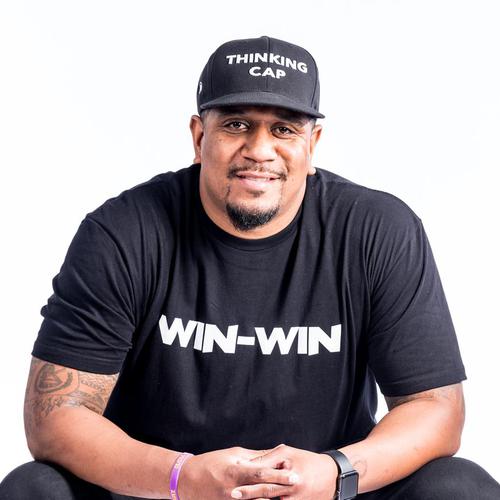 From the NFL to Silicon Valley -- Living Like-minded & Like-Grinded

About this raw interview

With an initial focus on helping pro athletes leverage their social influence to create more social good, Win-Win was launched in 2016, debuting the original version of its Gamified Giving technology. With over 175+ pro athletes and celebrities in its partner network, including Malcolm Jenkins and Aaron Donald, Win-Win offered Gamified Giving tournaments, hosted and promoted by the athletes, where fans could join by predicting live sports outcomes while donating to a featured charity. In the tournaments, fans competed for epic experiences and priceless memorabilia from first place to last place on the leaderboard!

Today, Win-Win has proven the economics and fundamentals for this sweet spot of gaming, giving, and fandom, and have built a new business line, focused on supporting its enterprise customer verticals to run Gamified Giving tournaments at scale.

Tags covered by this raw interview

We use cookies This website (and some of its third-party tools) use cookies. These are important as they allow us to deliver an exceptional experience whilst browsing the site.